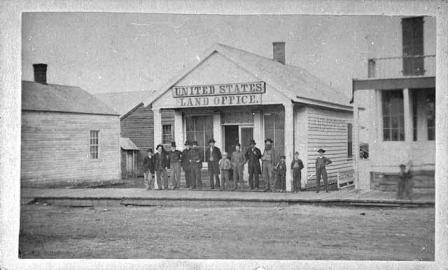 This study by the IMF was reported in the influential German news magazine, Der Spiegel, and has created quite a stir.  It shows that both Greeks and Spaniards are wealthier than Germans, yet Germany is expected to bail them out of their financial difficulties.  A major portion of the Greek and Spanish wealth is held in land; whereas, the Germans hold less of their wealth in land.  Nevertheless, why shouldn’t the Greeks and Spaniards liquidate their land holdings before going hat in hand to Germans for financial assistance?  This situation is analogous to the financial condition of the US. The US runs a huge budget deficit each year, yet refuses to sell its vast land holding in the western part of the US and Alaska.  These areas contain huge amounts of valuable natural resources that the US refuses to allow commercial companies to exploit.  Patrick Barron