Father of the Euro calls for world currency

Posted on June 4, 2013 by radiofreemarket

Re: Father of the Euro calls for new world currency 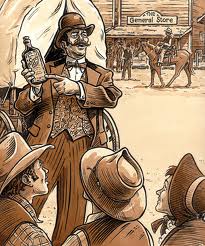 The man who convince the European Union to adopt the disastrous euro project now wants to up the ante and impose a new world currency.  This tactic was predicted by Ludwig von Mises as the final play by the inflationists who want to cut off any escape from the consequences of their fallacious monetary policies.  Note that “Mundell blamed the European Central Bank for aggravating the Euro because of tolerating the Euro appreciation against the US dollar, which led to further debts to many EU countries.”  In other words, Mundell wanted the ECB to be even more inflationist!  If this man were running a corporation, he would have been fired years ago and never entrusted again with managing the resources of others.  Yet, here he is…advocating even more of the same snake oil…and getting a hearing!