My letter to National Review Magazine re: The Nobility of All Work

Posted on January 29, 2014 by radiofreemarket

Re: The Hard-Working Rich, by Kevin D. Williamson 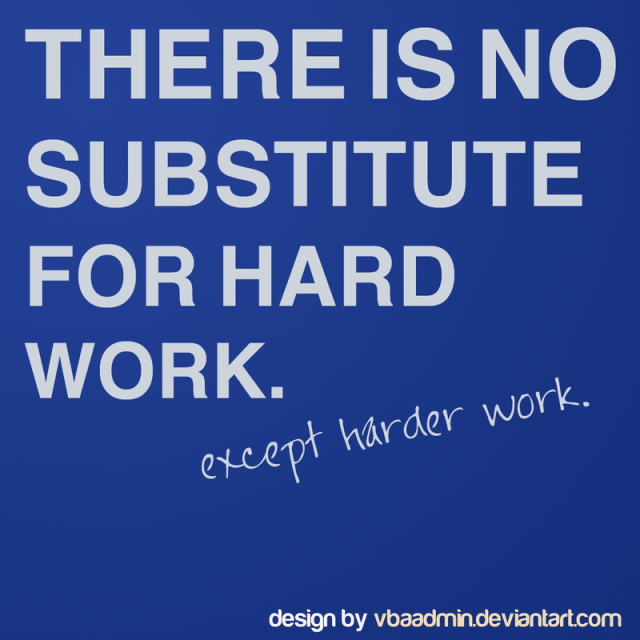 Dear Sirs:
Mr. Williamson’s presents some truly amazing facts about what separates the rich from the poor…and it’s not just that the rich have more money, per Ernest Hemingway’s famous quip to F. Scott Fitzgerald.  Behind Mr. Williamson’s statistics about the rich lie people who just plain are willing to work.  A European immigrant friend of mine has told me many times that he is amazed that Americans will take jobs that would be beneath a person of his, shall we say, class or stature, and do so without embarrassment.  Americans who are self-sufficient and take personal responsibility may not be rich but they certainly are not poor. Despite our government’s best efforts to drive all of us to government dependency, the non-poor have a way of finding work and providing for themselves.  Before the age of the welfare state, the poor had role models for pulling themselves up by their bootstraps.  I fear that government welfare and the welfare state’s cheerleaders have convinced many that there is menial work that is beneath them or simply does not pay them the salary that they are due; therefore, welfare has become if not an honorable choice at least it has become a choice that the rest of us are not allowed to criticize.